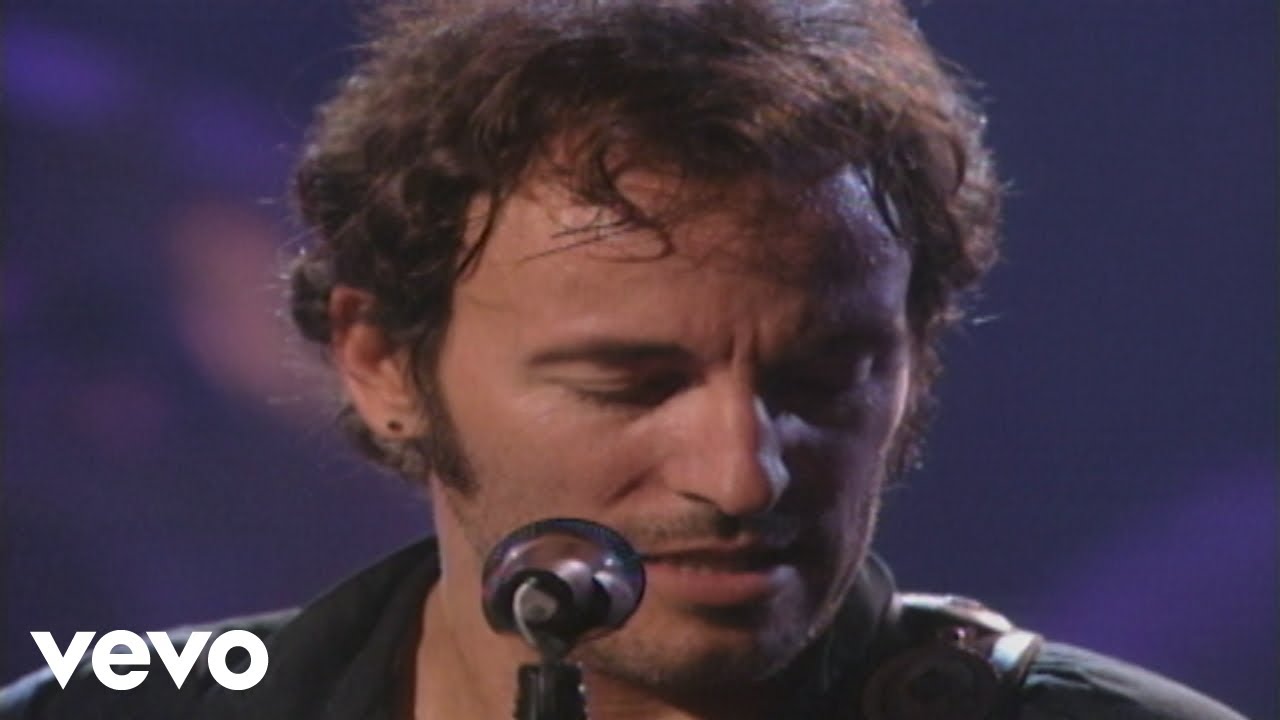 The afternoon show at Radio New Zealand asked for people to submit the song that was played as their Wedding Dance . I spoke to Jesse Mulligan about "If I Should Fall Behind" by Bruce Springsteen which we chose as ours back on April 18 , 1998 . It is first up via the RNZ link here: https://www.rnz.co.nz/national/programmes/afternoons/audio/2018848326/music-feature-first-dance-songs Recorded for the Lucky Town album and released in 1992, here we find Bruce in post second marr
66 views0 comments
bottom of page